Kristen Kent, MD, FAAEM is a board-certified emergency physician. She received a B.S. in Exercise Science with Honors and a minor in Business Administration (1998) and M.D. (2003) from the University of Iowa. She graduated from the Emergency Medicine Residency Program at the University of Massachusetts (2006) and trained in medical toxicology for an additional year after residency. For over twenty years, Dr. Kent has volunteered to care for underserved medical populations both in the United States and abroad--as a patient advocate and as a physician. Over the past 15 years, she has worked in emergency departments from small hospitals in rural areas to urban level-one trauma centers, as well as working in telemedicine, event medicine, and flight medicine. She is an active member of the American Medical Association (AMA), American Academy of Emergency Medicine (AAEM), and the American Telemedicine Association (ATA). She currently serves as president of the New York Chapter of AAEM, and she is a member of AAEM’s Women in Emergency Medicine Committee and Government and National Affairs Committee. In January 2019, she began her three year appointment as an examiner for the American Board of Emergency Medicine. 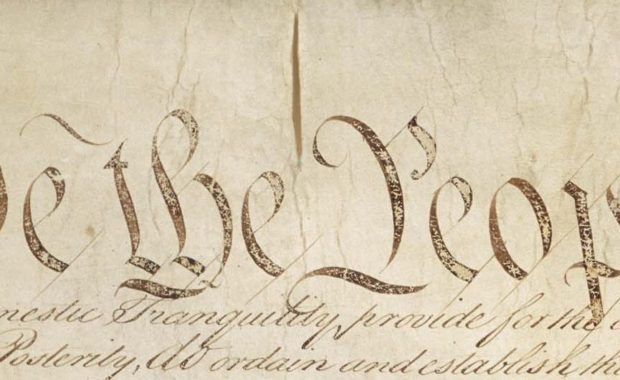 95 years of the ERA…And Still at it Today