Liz Mitchell is an Emergency Physician at Boston Medical Center, where she recently celebrated her 20th year as an attending.  She attended Case Western Reserve Medical School followed by residency in Emergency Medicine at Denver General Hospital.  She returned to Boston after working at the University of Colorado Health Sciences Center, in part to pursue her interests in music. In the past 20 years she has recorded 2 CD’s of original songs which can be found on itunes, among other places, was a founding member of the ACEP section of humanities, began the yearly open mic at the scientific convention, has published essays, book chapters, and a textbook and was a first responder at the Boston Marathon bombing. Her most fearless accomplishment to date has been singing the national anthem at Fenway Park in front of 40,000 people.   She currently works as a full time Clinical Associate Professor at BMC and the Boston University School of Medicine. 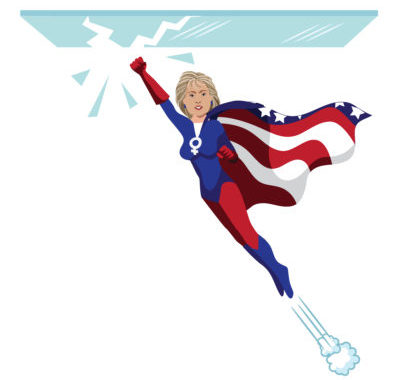 Hillary and My Mom

Watching Hillary Clinton accept the nomination for president was like glimpsing what might have been for my own mother, and a marker for how far we have come. My mother is a beautiful, fiercely intelligent, life-long politician and public servant,…