Michael A. Gisondi, MD, FACEP, FAAEM is Associate Professor and Vice Chair of Education in the Department of Emergency Medicine at Stanford University School of Medicine. He currently serves on the Board of Directors of the Council of Emergency Medicine Residency Directors. Born and raised in upstate New York, Dr. Gisondi earned his Bachelor of Science from The Catholic University of America in Washington, DC. He received his medical degree from Loyola University Chicago Stritch School of Medicine, where he was inducted in Alpha Omega Alpha. He completed his residency in Emergency Medicine at Stanford University, spending an additional year as Chief Resident. While at Stanford, he also completed a fellowship in Faculty Development with the Division of Emergency Medicine. He joined the Faculty at Northwestern in 2003 and served as Associate Residency Program Director (2003-2010), Residency Program Director (2010-2017), and Medical Education Scholarship Fellowship Director (2014-2017). He was a 2006 Junior Fellow of the Searle Center for Teaching Excellence at Northwestern, a member of the Northwestern McGaw Graduate Medical Education Committee (2010-2017), and Director of the Feinberg Academy of Medical Educators (2014-2017). He also serves on the advisory board of ALiEM: Academic Life in Emergency Medicine (www.aliem.com), leading the ALiEM EM Match Advice series and serving as Chief Strategy Officer for the ALiEM Chief Resident and Fellowship Incubators (2015-2017). He was a co-investigator on an NCI-funded study to improve palliative and end-of-life services to cancer patients in the emergency department. He lectures as conference faculty with the national certification course, EPEC-EM: Education in Palliative and End-of-life Care in Emergency Medicine. His research interests include curriculum design, assessment, and instructional methods for graduate and post-graduate learners. He is as an associate editor for the textbook, Emergency Medicine (Elsevier). In 2014, he was awarded the National Faculty Teaching Award of the American College of Emergency Physicians and was named Alumnus of the Year for recognition of his early career achievements by Loyola University Chicago – Stritch School of Medicine. 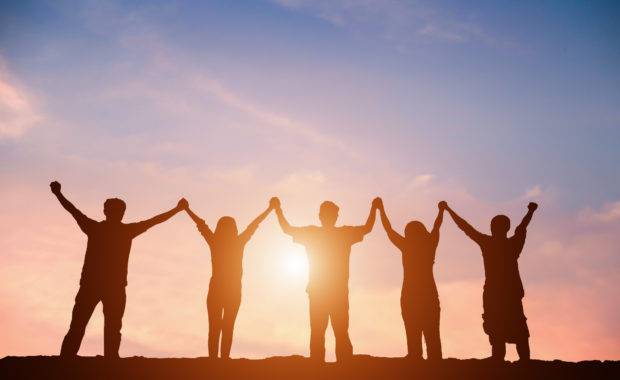 Being a Champion of Change

ESTHER CHOO: I was so honored and excited to be up there on the FIX stage with two men I truly admire and emulate. It was a nice opportunity for me to share my thoughts and experiences about championing change….