Dr. McGowan is a board certified emergency physician and a Fellow of the American College of Emergency Physicians. She served in the US Air Force as an emergency physician for 12 years, being stationed in Texas, Alaska, and California. She has deployed twice, serving as the emergency department medical director in the Air Force Theater Hospital in Balad, Iraq, and as the emergency services flight commander at the Craig Joint Theater Hospital in Bagram, Afghanistan. During her deployments, she cared for thousands of battle injuries and staffed multiple mass casualty events. She also served as the medical director at the Air Force’s largest hospital, David Grant Medical Center, Travis Air Force Base, California. Dr. McGowan recently left active duty military service, and is now a staff emergency physician in central Oregon. She also serves in the Oregon Air National Guard with the Chemical, Biological, Radiologic, Nuclear, and Explosives Enhanced Force Response Package (CERFP) Unit as their emergency medicine specialist, and is the chief of the medical staff for the 142 Medical Group at the Portland Air National Guard base. After leaving the military, Dr. McGowan’s former stay-at-home-dad husband has a new job as a farmer, growing hay on their 100 acre farm. She enjoys driving tractor as a farm hand, riding horses, and raising two farm kids. 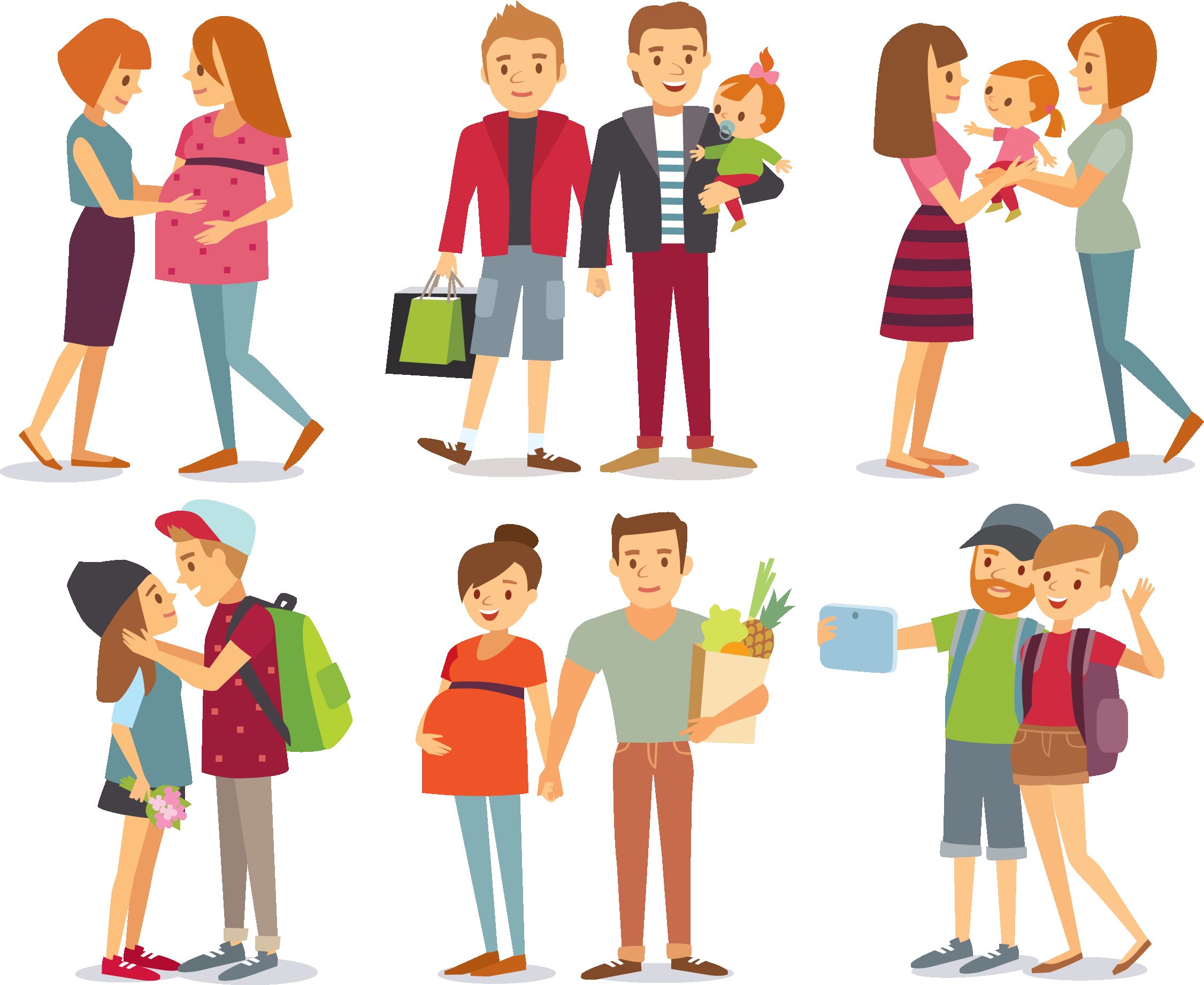 Managing your Director of Household Operations: How to Win the Stay at Home Dad Game

My kids love to play a game with me.  We call it “Scavenger Hunt.”  You can only start a round when Mom has been out of the house for at least 8 hours, and you get a higher start value… 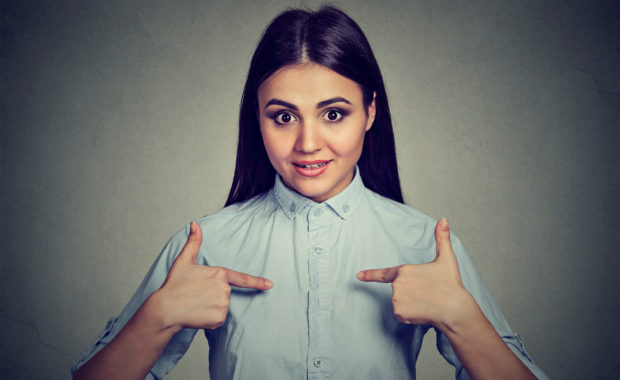 Pick Me! Getting Selected to Speak in Medicine

ACEP’s New Speaker’s Forum fills up within hours of opening every year, and many aspiring speakers are discouraged not to get one of those coveted slots.  However, you can build your speaking reputation and make it to emergency medicine’s biggest…