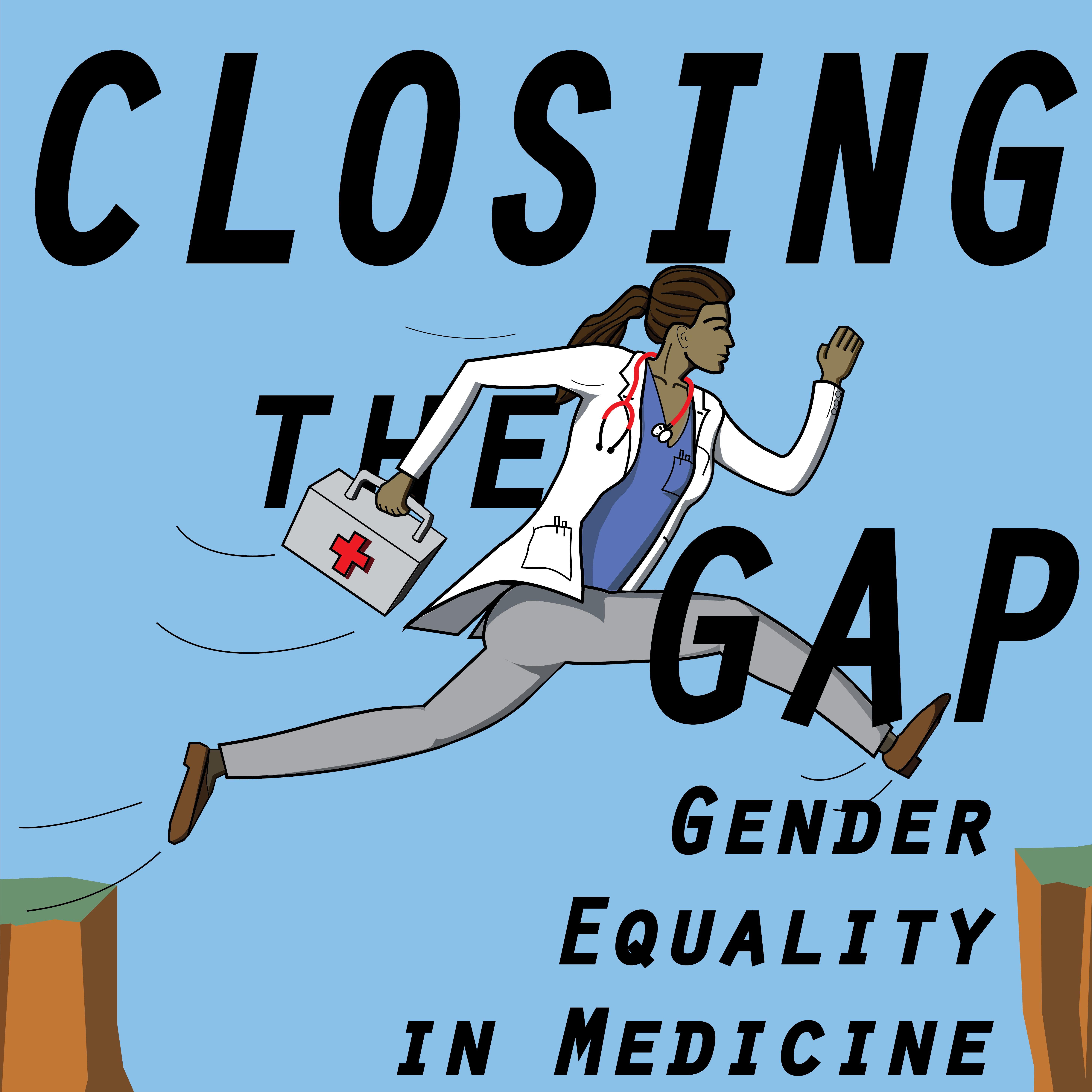 Historically, women have hid their gender to continue career pursuits 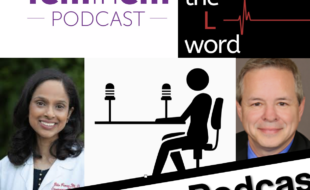 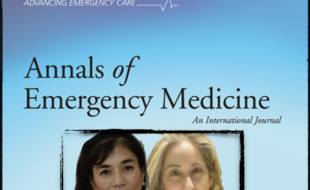 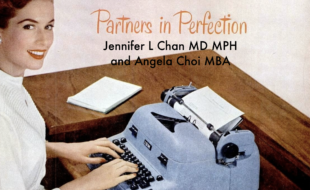 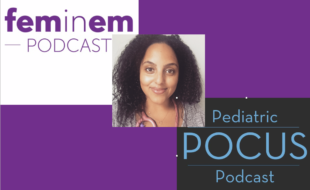 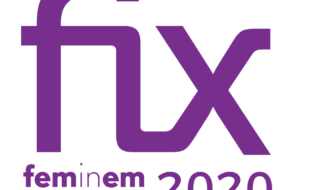 My Take on Taking Care of Women 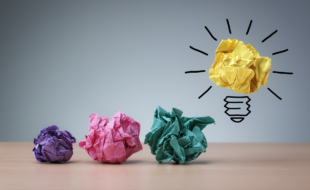 From Vision to Action 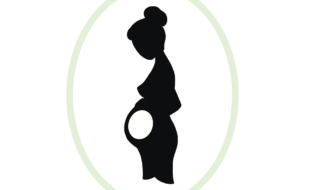 HERstory in the Making: A Call to Action for Improving Emergency Miscarriage Care