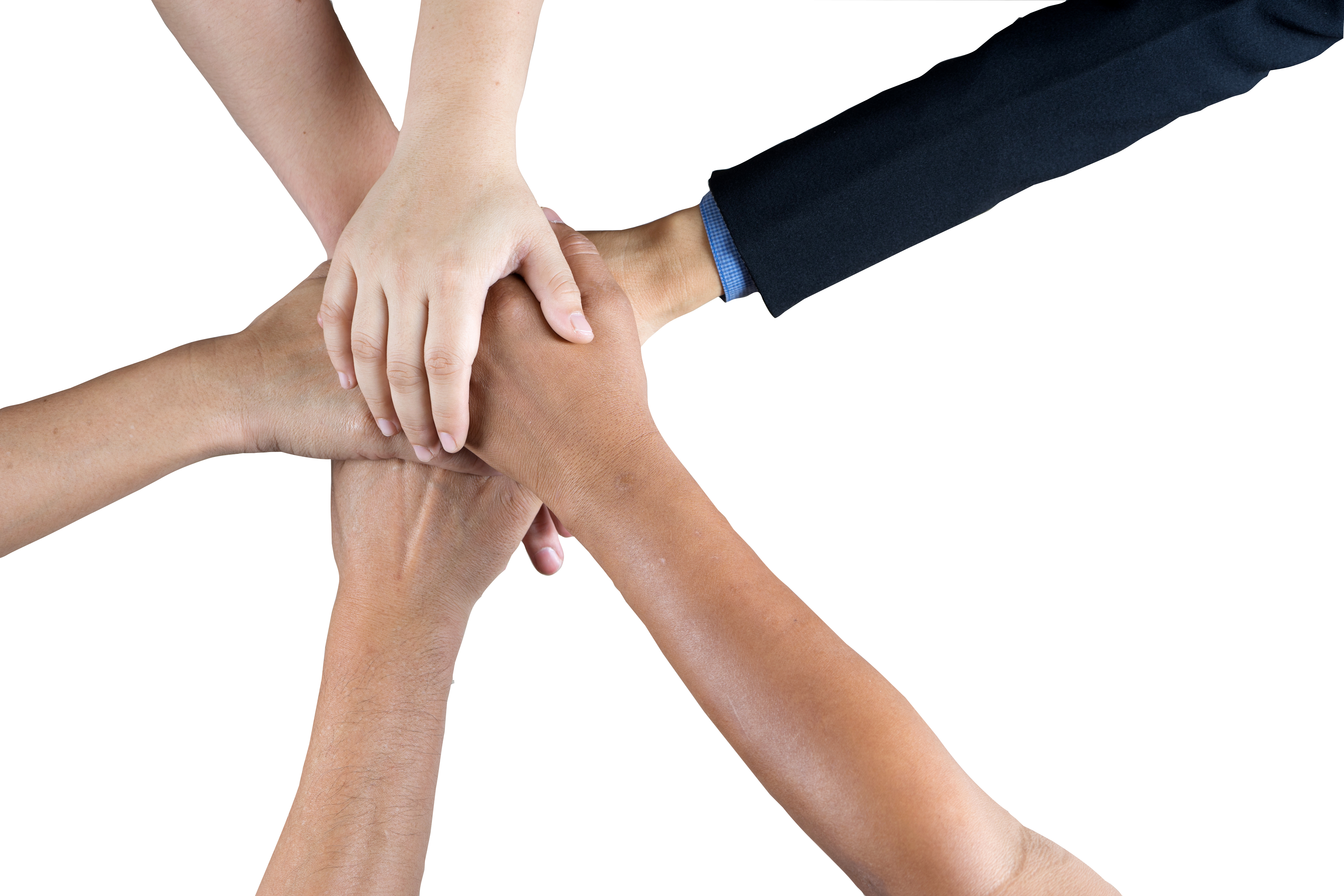 Talk about being in the right place at the right time! Emergency physician Nicki Braxley, MD gave birth 3 days after her employer, CEP America, instituted their incredible parental leave stipend for new parents. Braxley was the first at CEP America to receive a $10,000 parental leave stipend and $25,000 interest free loan just for becoming a parent. This financial support reinforced Braxley’s perspective that she was a partner at CEP America in the truest sense of the word.

Braxley’s career narrative is one of adventure, persistence, and fate. As a Peace Corps volunteer, she took the MCAT while teaching in West Africa and then matriculated to Northwestern for medical school. She completed her residency at Emory and stayed as an attending. Attracted to the benefits of working at a high-acuity community hospital Dr. Braxley began splitting her time with another local facility, DeKalb Medical Center, and it was a perfect fit. CEP staffed the Dekalb Emergency Department and so Braxley became a member of the CEP community.

Braxley knew that CEP America was a “democratic partnership” but those words didn’t mean much to her during her initial job selection. A physician partner shares many similarities with independent contractors, with the critical difference that partnerships empower their owners to apply their voice and their votes to impact real transformation. Independent contractors have fewer opportunities to innovate or create change. She was just happy to be in a work environment that she loved. She subsequently learned that at CEP each physician starts as a co-owner and partner in the organization. They have no super-owners, outside investors or debt and all income from the practice is fully returned to the providers and re-invested in patient care. With a culture that celebrates collegiality, collaboration, ad equity, Braxley feels incredibly lucky to have found a professional home with CEP America.

As owners CEP partners get paid an hourly rate, which is set locally by the physicians that practice at each hospital and varies between locations. All physicians are responsible for their own taxes and benefits, which is why they generally make more money than typical employees. Owners do not get any paid time off, including maternity leave, vacation or sick time. Any partner at CEP must plan ahead and save up if they want to pay themselves during expected time off.

Of course this information is crucial to any physician planning to have a family. Braxley became pregnant with her first daughter soon after marrying her husband. Recognizing the financial hardship of being unpaid during her maternity leave, Braxley and her husband sat down and made a budget for the first time in their lives. They anticipated their cost of living for a 3-month leave and put money monthly into a maternity savings account during her entire pregnancy. Braxley says their plan was stressful at first, but all worked out well and she was able to stay home comfortably for the whole 3 months.

Braxley became pregnant again about a year later. She had just returned to the United States (and CEP America) from Rwanda, after helping build an EM residency there. It was around this time that CEP America announced their plan for a new parental support stipend. Every new mother or father would receive a $10,000 gift, no strings attached, to subsidize a 60-day leave of absence from clinical work, whether the new child was via birth or adoption. Each new parent would also be eligible for a $25,000 interest free loan that could be paid back over 2 years following the physician’s return to work.   Braxley credits the development of this program to Tiffany Hackett, MD, FACEP, MBA, Director of Service and Operational Excellence and a champion for programs supporting women partners. Hackett proposed this stipend to lessen the financial burden on CEP partners who are also new parents. After board review for financial feasibility, the program was implemented January 1, 2016. Braxley gave birth January 4, 2016 and received the full stipend and the $25,000 loan.

Because of the new CEP parental support benefit, Braxley and her husband did not feel the same financial burden during her second pregnancy and maternity leave. In fact, Braxley was able to stay out even longer with her second daughter than her first. They are paying back the interest free loan slowly over the next two years, via a small amount taken out automatically from her monthly paycheck.

Braxley is loyal and dedicated not only to her patients, local physician partners, and medical specialty, but also to CEP America. They developed and offered these benefits without prompting or pressure, just because it was the right thing to do. They are setting the standard for what a progressive emergency medicine organization looks like. Braxley was the pioneering physician at CEP to take advantage of the parental stipend. She looks forward to seeing many of her colleagues flourish as new parents and physicians as a result of CEP’s visionary support.