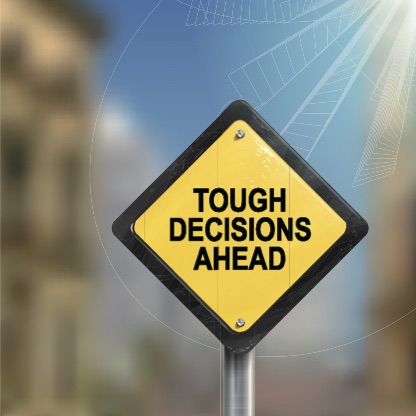 As former chair of the board of directors for Emergency Medical Associates (EMA), a regional emergency medicine partnership, Dr. Reyman learned how to build a high-functioning team and lead the company through complex decisions, even if the group’s opinion didn’t echo her own.

“I was the only female board member for more than a decade,” said Dr. Reyman. “The key was not to push my own agenda but to surround myself with smart people with varied viewpoints. I needed the naysayers, the dooms-dayers… I’m optimistic by nature, so I needed that ‘worst case scenario’ opinion to ensure we covered each issue thoroughly.”

Dr. Reyman said her management style has always been to build teams by finding physicians with open minds and differing strengths and backgrounds so each task and issue can be examined and analyzed from multiple angles. She often leaves her opinion out of the discussion and focuses on providing the team with as much data as possible. If an issue in front of EMA’s board was controversial without a significant majority, the decision would be tabled.

“My belief is that you should not change the direction of the organization unless a significant majority is vested in the change,” explained Dr. Reyman. “Sometimes the best decision is no decision.”

Perhaps the board’s most pivotal – and most discussed – decision was whether to join forces with another physician management group. The physician partners voted with an overwhelming majority to join Envision Healthcare. EMA was officially acquired by Envision Healthcare, EmCare’s parent company in February 2015.

EMA is a founding member of EmCare’s Partners Group division, which seeks to maintain many of the same benefits and control enjoyed by physician-owned or democratic practices. The division is guided by a 10-member Physician Affairs Committee, which meets eight to 10 times a year to advocate for physicians and maintain a culture of equity and fairness. Dr. Reyman serves as chair of the committee.

Despite her success in medicine, Dr. Reyman’s first career was in human factor engineering at Bell Labs. She earned a bachelor’s degree at Tufts University in Medford, Mass., before changing industries and receiving a medical degree from New York University School of Medicine in New York City. She completed a three-year residency in internal medicine before exploring her passion for emergency medicine during a second residency at Morristown Medical Center in Morristown, N.J.

Dr. Reyman said that it’s the unexpected that drew her to the field. She’s had an impact on numerous young clinicians over the course of her career, including her daughter Sarah, who also became an emergency physician after years of observing her mother’s love of her job.

“Like most EM physicians, I’m an adrenaline junkie. I like running around and being busy in the ED. I work hard and I play hard,” she said. “I learn something new every day. I have the dream job.”

For more information about job opportunities from EmCare, please visit our website.