Ashely Alker, M.D., M.Sc. is an Emergency Medicine physician and a nationally published speaker and writer, with a focus on using media for public health education and healthcare policy. Dr. Alker studied at Harvard School of Public Health’s international institute in Cyprus, where she lived near the UN Green zone and worked at the Unit for the Rehabilitation of Victims of Torture. After attending George Washington University School of Medicine, Ashely worked as a healthcare advisor for a U.S. Congressman. During her medical residency at The University of California, San Diego, Dr. Alker served as president of the American Academy of Emergency Medicine Resident Student Association. Dr. Alker has been a featured writer on TEDMED, KevinMD, White Coat Investor, Feminem, and written a children’s book on understanding death. She is also a medical consultant for major network television and films. 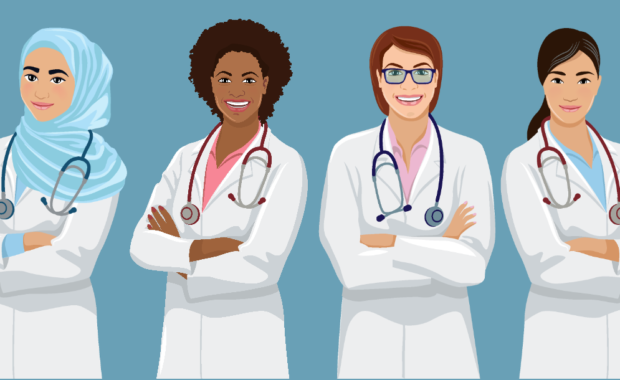 This is Not Your Grandmother’s Feminist Movement

Since the fall of 2017, there has been a change in New York City. If you are a New Yorker, you may have felt an influx of power surging every fall. More likely is that you noticed nothing unless you… 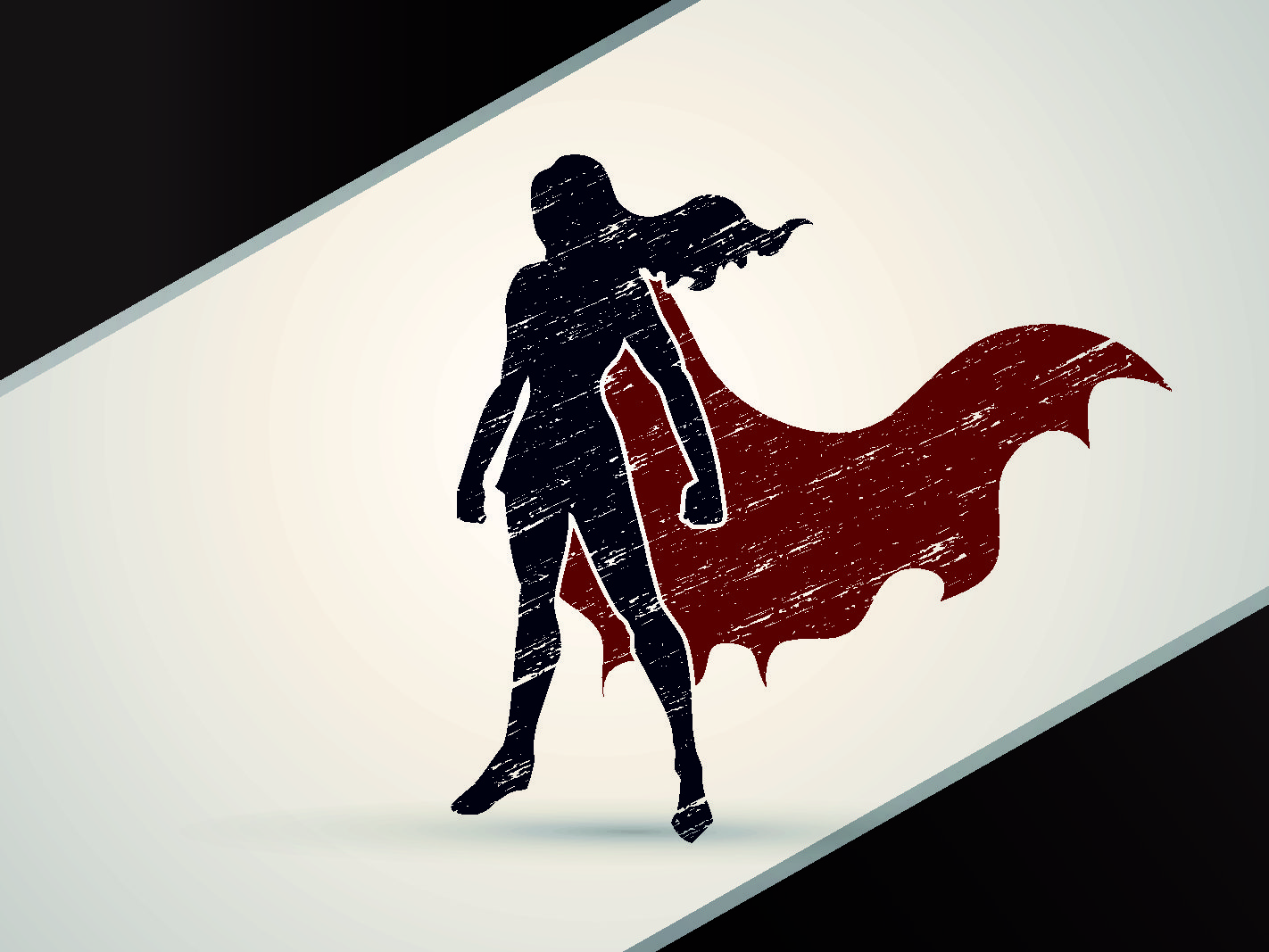 The Wonder Women of WiEM: Why Do Female Superheroes Still Need Support Organizations?

Whether it is Women in EM (WiEM), AWAEM, FeminEM or Shemergency, women in emergency medicine are uniting to advance shared goals, including equal pay and access to leadership opportunities. This comes at a time when women across many disciplines, from… 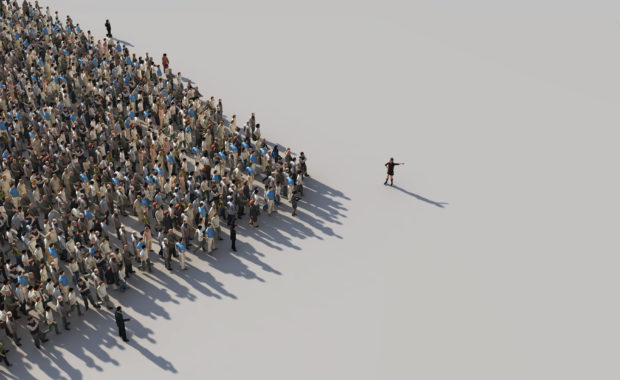 How to Make a Leader

Pathways to leadership can be tortuous. A man who endured childhood abuse and depression, with a healthy skepticism for Christianity, became Reverend Martin Luther King. As a child living in Pakistan, Malala Yousafzai, was banned from attending school because of…