Priya Mammen is a Director of Public Health Programs and Clinical Associate Professor of Emergency Medicine at Jefferson Health. After graduating from Tufts University with a Bachelors of Science in Biology and Child Development in 1997, she worked with John Snow, Inc and the US Agency for International Development (USAID). She was engaged in health systems development in war-torn countries, such as Cambodia, and specifically focused on the integration of reproductive health services to the community health infrastructure by facilitating interagency collaborations. Dr. Mammen completed a Masters in Public Health at Johns Hopkins Bloomberg School of Public Health in 2004 and her medical education at Temple University School of Medicine in 2005. She completed her residency training in Emergency Medicine at Temple University Hospital in 2008. Her research interests include Emergency Department utilization by the medically underserved and as a point of access to care. Interagency work has continued throughout her academic career, involving the American Public Health Association (APHA), the Philadelphia Medical Examiners Office, Region III Substance Abuse and Mental Health Service Administration (SAMHSA) and the Pennsylvania Overdose Prevention Task Force. She currently facilitates ED-based public health initiatives within Jefferson Health, such as safe opioid prescribing guidelines, overdose prevention and education, integrative services for patients experiencing homelessness, and HIV and Hepatitis C screening as Director of Public Health Programs. She was appointed to the Mayor’s Task Force to Combat the Opioid Epidemic in Philadelphia and also served on the subcommittee for Service Access, Best Practices and Treatment Providers. Dr Mammen was inducted as a Fellow of the College of Physicians of Philadelphia in 2015 and was subsequently elected to the Executive Committee of the Section of Public Health and Preventative Medicine. She was named a Fellow of the Lindy Institute of Urban Innovation with a focus on urban resilience. In 2018, she joined the Board of Directors of Pathways to Housing PA and was invited as a speaker for TEDx West Chester (watch her talk here: https://bit.ly/2zTcK4s). Dr. Mammen's career is marked by the consistent application of her experience and perspective as an emergency clinician to serve the well-being of her patients on the spectrum from individual to population health. EDUCATION: BS Tufts University (1997) MPH Johns Hopkins Bloomberg School of Public Health (2004) MD Temple University School of Medicine (2005) POST GRADUATE TRAINING Emergency Medicine - Temple University Hospital, Department of Emergency Medicine (2008) BOARD CERTIFICATION American Board of Emergency Medicine (ABEM) 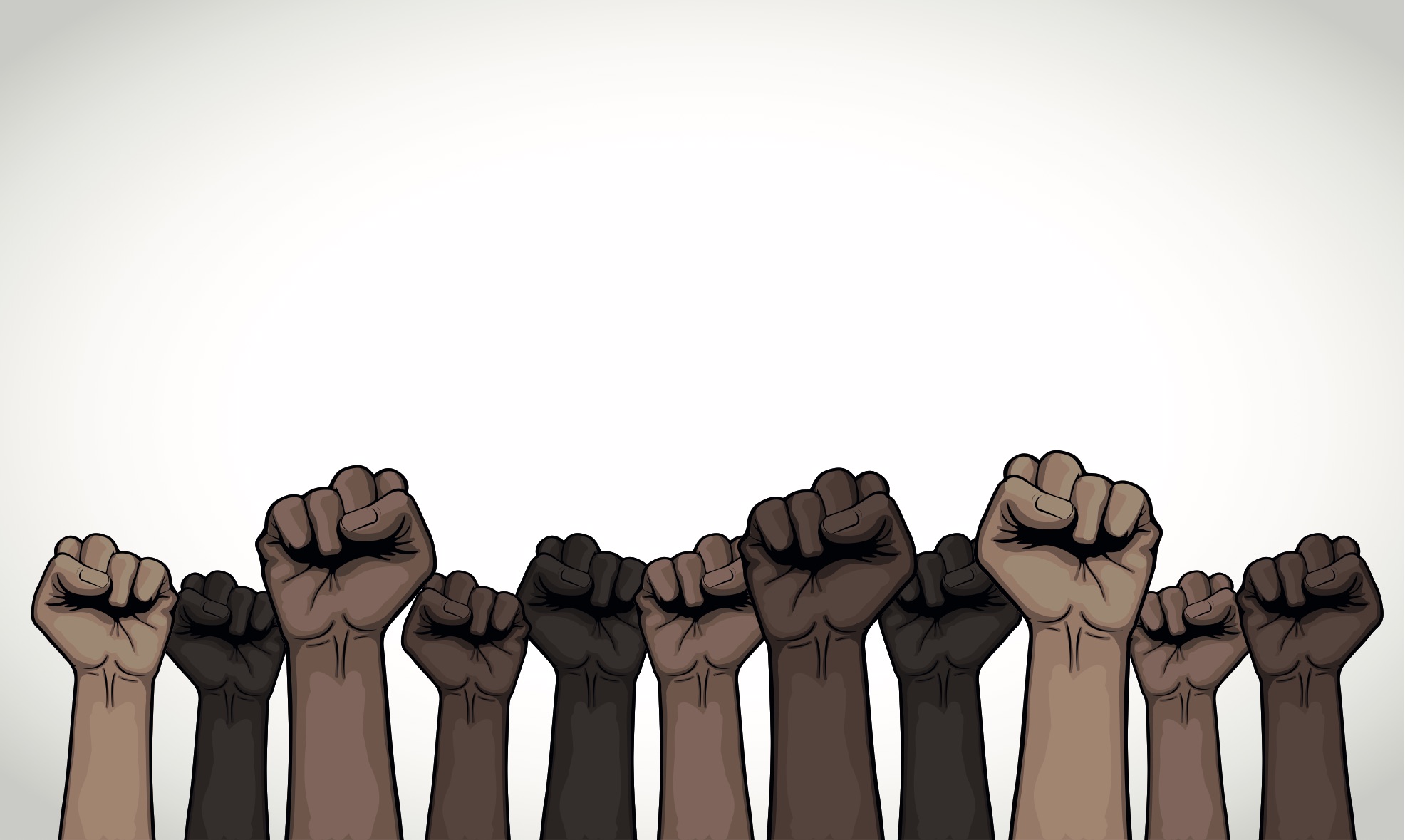 What Drives our Advocacy?

Emergency Physicians can change the world. This is my fundamental belief.  We see on a daily basis what most could never fathom. While dramas on TV or in the movies show the frenetic pace and barrage of acute presentation, what…