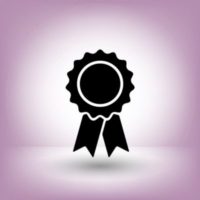 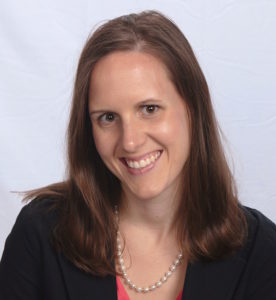 Dr. Dezieck received her medical degree from the University of Massachusetts and is a current second year resident at the University of Massachusetts. Dr. Dezieck has been involved in multiple research-based projects relating to optimizing detection and intervention for suicidal patients in the emergency department setting. Her ED-SAFE project describes the characteristics of patients who present to the ED for non-psychiatric chief complaints and screen positive for suicidal ideation and was presented at the International Academy for Suicide Research conference in 2015. Her PERC-4 project was presented at SAEM in 2016 and utilizes 1-10 rating scales pertaining to patients’ mood and behavior in an attempt to improve a highly sensitive and specific but brief suicide screen that would be effective for ED providers. She notes that targeted interventions as simple as asking the right questions will help us connect patients with the resources and care they need and has structured her work and research around improving these intervention tools for emergency physicians. 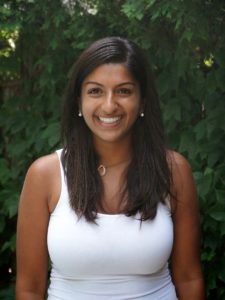 Dr. Dharamsi received her medical degree from the University of British Columbia and is a current Chief Resident at the University of Toronto. In her residency, Dr. Dharamsi has focused on resident wellness and education. As Chief Resident, she has implemented Ice Cream Rounds to increase awareness of the importance of wellness and dedicated time to debrief the pressures and stressors of residency in a non –judgmental, peer-to-peer environment. As an active consumer of online medical education resources, Dr. Dharamsi became interested in what particular characteristics and design features made online resources effective. She designed an elective course for residents to apply design concepts from technology and business sectors, and created a mini curriculum including pocket cards, podcasts, and blogs to explore the fundamentals of curriculum design and design theory. 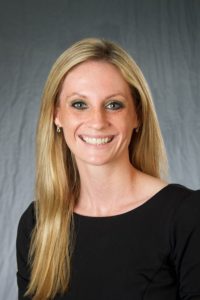 Dr. Findlay received her medical degree from Carver College of Medicine and is a current Chief Resident at the University of Iowa. During her residency Dr. Findlay has worked extensively in the area of human trafficking. She developed an educational module for medical students and EM interns, which demonstrated that a single education session on human trafficking increased overall awareness.   This project was presented nationally at the CORD Academic Assembly in 2016. Additionally, Dr. Findlay is one of the lead authors for the ACEP Policy Statement on Human Trafficking, which was published in Annals of Emergency Medicine in April 2016. Most recently, Dr. Findlay submitted a Human Trafficking Resolution to EMRA that encourages training in residency and advocates for the creation of an EMRA Human Trafficking Awareness Day. 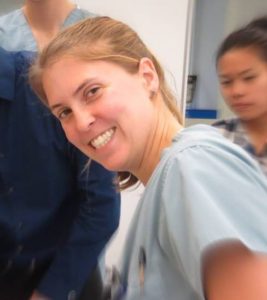 Dr. Galdamez received her medical degree from Baylor College of Medicine and is a current first year resident at Baylor College of Medicine. As a medical student, Dr. Galdamez was frustrated by the disconnect between the basic science she and her colleagues were memorizing and the future clinical practice at which they hoped to excel. Wanting to bridge this gap, Dr. Galdamez created a curriculum that would bring clinical physicians into the classroom to teach who the basic science concepts for early medical school applied to clinic practice. She developed weekly lectures to be given by visiting physicians and managed the course over her entire first year of medical school before handing it over to leaders from the next class of students. Encouraged by this success, Dr. Galdamez then joined the curriculum committee within her medical school and continued to enact positive educational change.

Dr. Gallo received her medical degree from Stony Brook School of Medicine and is a current second year resident at the University of Pittsburgh. After a particularly troubling case, Dr. Gallo became acutely aware of the special needs of pediatric sexual assault victims. Along with her mentor, Dr. Gallo developed a taskforce to improve the care of these vulnerable patients. Thanks to her efforts, her Children’s hospital now has more than 25 SANE nurses (Sexual Assault Nurse Examiners). Almost all of the sexual assault cases since the training of these providers have involved specially trained staff. In addition to the support and care these specialty providers give to their patients, they are also providing valuable training and education to Dr. Gallo’s co-residents and students. 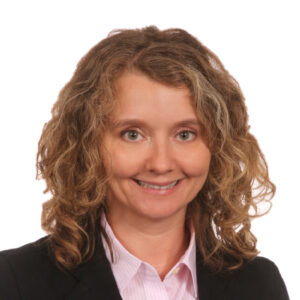 Dr. Gende received her doctor of osteopathic medicine from Midwestern University-Chicago College of Osteopathic Medicine and is a current second year resident at the University of Iowa. Dr. Gende has demonstrated her passion for wellness in numerous ways. She has encouraged community wellness by developing the Run for Sam 10K & 1 Mile Walk after the death of Sam Hennessee, my former Veterans of Foreign Wars post commander.  Not only does the Run for Sam benefit the fitness of my community, it is a nonprofit footrace that benefits the Sam Hennessee Scholarship awarded to local students pursuing an education in the medical field. The award has been granted annually since 2001 and has supported students studying nursing, physical therapy, and radiology technology. 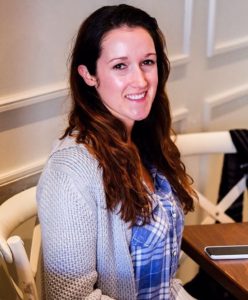 Dr. Gilmer received her medical degree from University of Colorado School of Medicine and is a current second year resident at the University of Chicago. At Dr. Gilmer’s institution, the early recognition and treatment of sepsis is closely monitored through the electronic medical record with a sepsis timer, order set, pager, and documentation tools. She noted, however, that training around the use of these tools was sporadic and abbreviated. To address this, Dr. Gilmer created training videos to walk staff through the entire protocol. Videos are sent to new residents and staff every month, a week before they start their rotation in the emergency department. She is tracking the efficacy of the videos through the EMR as well as through pre- and post-test surveys. She plans to use the skills she has developed through this project in a future MBA and career in administrative medicine. 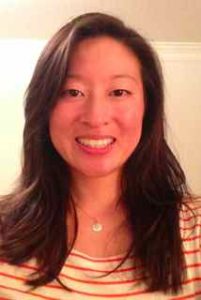 Dr. Huang received her medical degree from the University of California, San Francisco and is a current third year resident at the University of California, San Francisco. Dr. Huang’s interest in health policy and systems improvement have lead her to work with an interdisciplinary team to reduce the number of low acuity complaint visits in the emergency department and improve timely access to San Francisco primary care clinics, focusing specifically on improving care coordination after a patient’s ED visit, and the process between discharge and subsequent follow-up. In addition, she wants to share her interests through improved education for residents and students. She designed and implemented a health policy curriculum, which covers topics on ACA, health costs and waste, SF healthcare system, and violence prevention.