Jenny is the assistant residency director at the Department of Emergency Medicine at St. Luke's-Mount Sinai West in New York City. Originally from Minnesota, she moved to NYC to attend the New York University Tisch School of the Arts. After earning a BFA in drama, Jenny switched gears and turned to a career in medicine. She received her medical degree from the University of Minnesota Medical School and completed her emergency medicine residency at Bellevue-New York University. She is passionate about the medical education of learners at all levels. She has been involved in national and regional emergency medicine societies as the editor of the AAWEP newsletter, as a member of the Editorial Advisory Committee for EMResident and member of the NY ACEP Education Committee. In addition to serving as Editor-In-Chief of FemInEM, she is Associate Editor of R.E.B.E.L. EM, co-host of the CoreEM podcast, a contributor to EM:RAP and UC:RAP, and has spoken nationally and internationally at conferences including FIX, SMACC, Essentials of Emergency Medicine, and Rebellion in EM. She maintains an interest in the arts and literature and has a particular love of sci-fi, fantasy and comics. 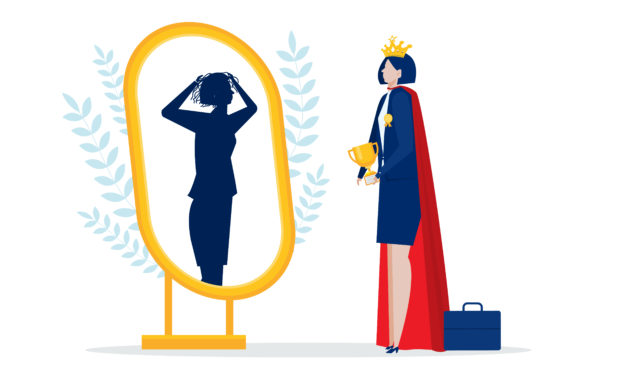 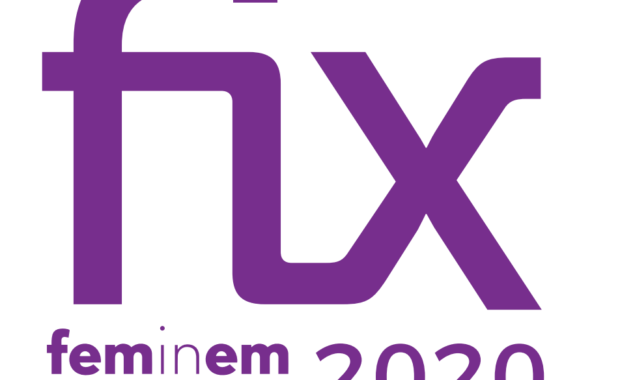 The FemInEM Idea Exchange is going VIRTUAL! But we still need a strong crew of Medical Student Ambassadors to make the experience extraordinary! All medical students (of any gender) are welcome to apply! Join us for this world-class educational event,… 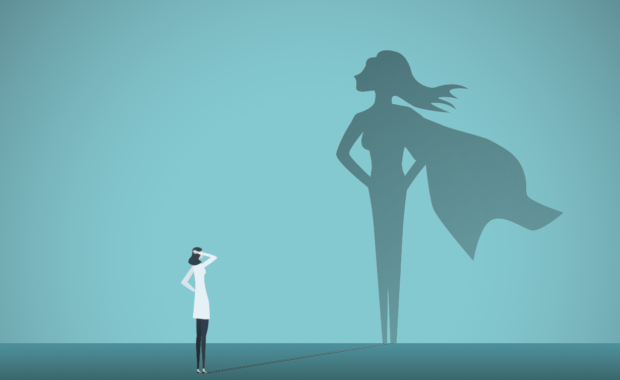 Thank You for Your Service

“Thank you for your service,” the food delivery man said, slowing slightly as he biked past me. I’m on the sidewalk waiting for a Lyft to take me to my shift, wearing my scrubs, with my hospital ID badge on… 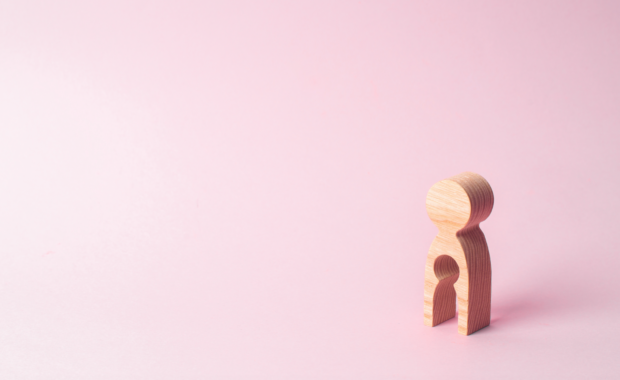 This module is intended to assist with the personal decision about whether to start a family. If a family is desired, there are complex decisions about when and how to do so along the medical education and career continuum. We… 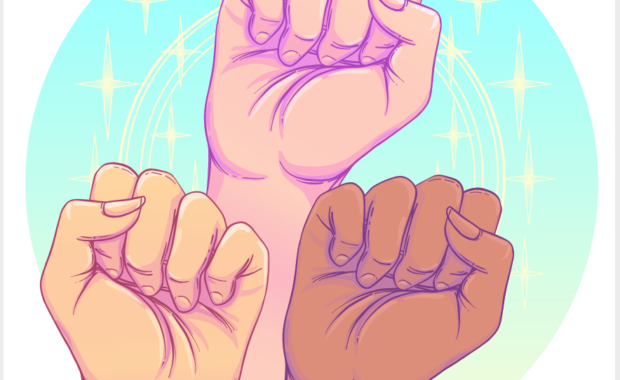 Letter From The Editors

FemInEM was founded as a community of allies and advocates supporting the careers of women in emergency medicine.  From our inception, we have tried to be an organization that strives for equity and to address gender disparities in a way… 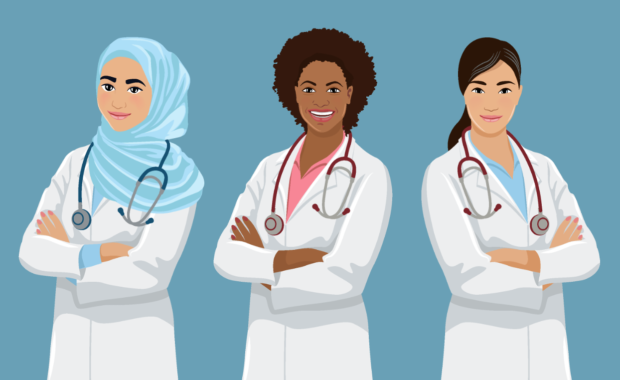 The Gender Equity in Medicine Research Foundation works to foster and promote gender equity in the field of medicine, and conduct and support research and educational activities aimed at developing and promoting solutions for workplace equity issues in the physician workforce,… 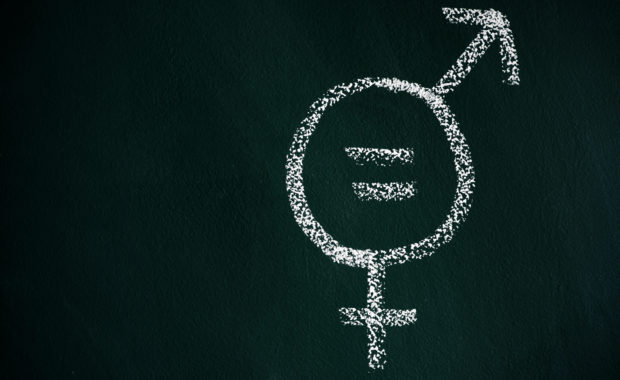